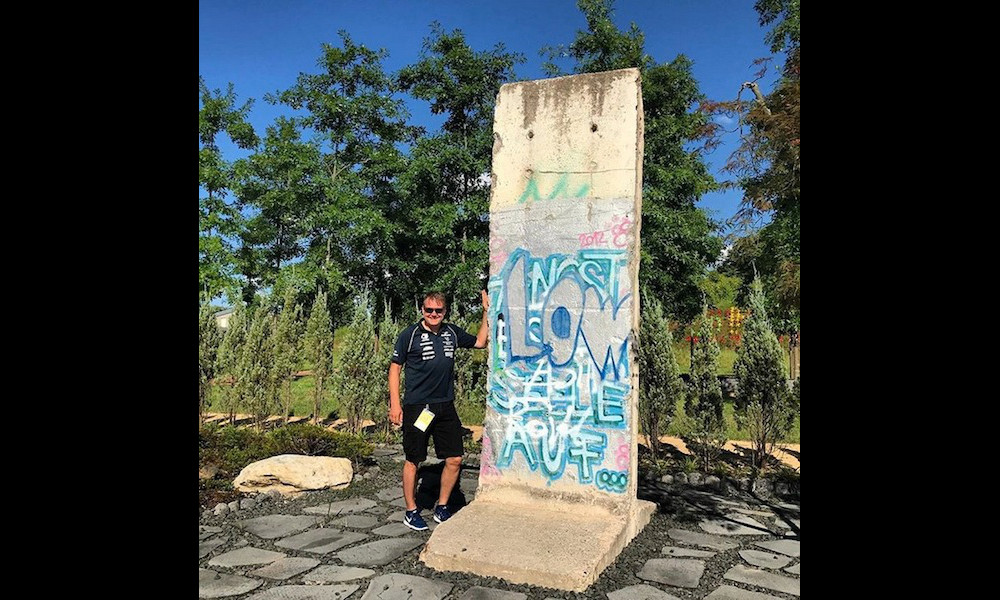 The Korean Ministry of Unification opened the Center for the Unified Future of the Korean Peninsula on November 12, 2014 in Yeoncheon-gun, Gyeonggi-do (Gyeonggi Province). It will allow people to imagine what a reunified Korean Peninsula will look like.The center will serve as a venue for inter-Korean exchanges and for restoring one national identity to the two Koreas. It also aims to enhance public awareness of the need for reunification.

At the center, people can take selfies and have them modified on a computer with an image of Baekdusan Mountain to look as if they were really there. Also, they can experience an industrial mine, one of the North’s main natural resources. The center will also play host to a variety of exhibits that focus on the importance of reunification, while helping to prepare for future inter-Korean exchanges and for the reunions of families separated by the Korean War (1950-53).

“The mission of the Center for the Unified Future of the Korean Peninsula is to encourage youth to think about how to achieve reunification,” said Minister of Unification Ryoo Kihl-jae at the opening ceremony. “We need to show them that reunification is the only way to have the abnormal state of a divided peninsula return to normal. We also need to let them understand on their own what they should do to pursue this goal. Reunification should be accomplished in a gradual and phased-in manner to make the reunited Korea as it is in our dreams.”

He continued to reiterate the importance of the process of reuniting the two Korean peoples, who have been apart for more than 70 years. He said it should be based on mutual trust between the people of the two halves of Korea. (Source: I like united Korea/Facebook)

Photo above and background:
© Juho Suikkari/Instagram