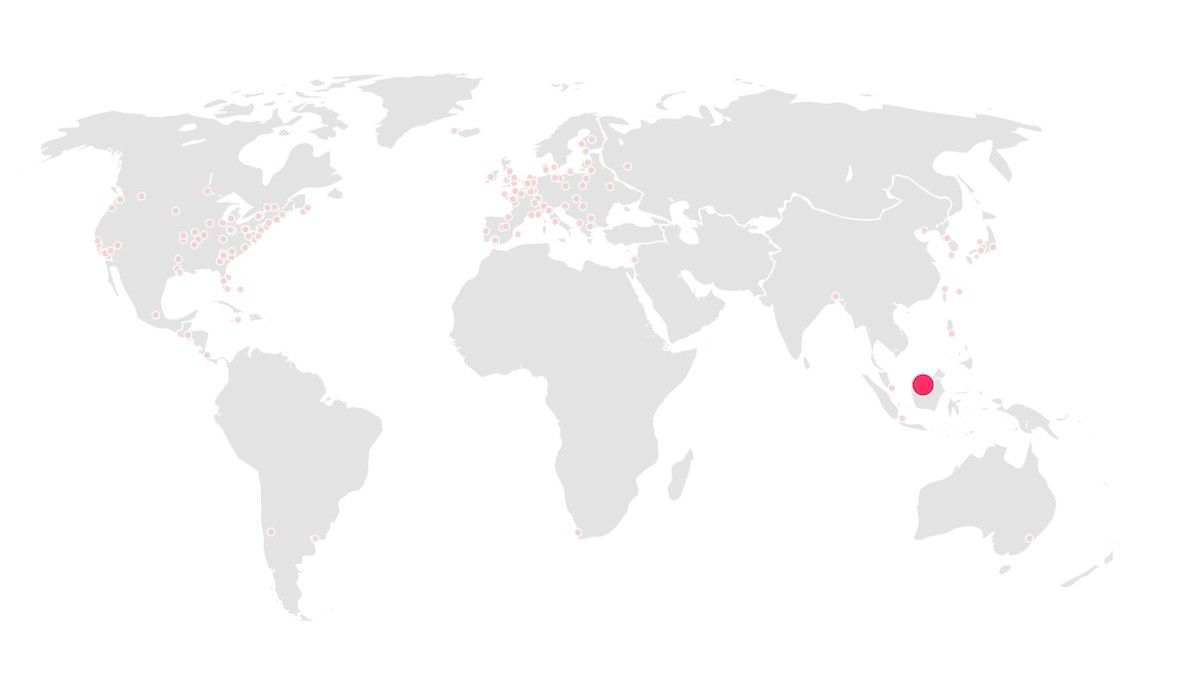 Hotels, casino, theme parks – the Genting Highlands Resort, about 50 kilometers Northeast of Kuala Lumpur, offers fun, games, excitement, entertainment and recreation for the whole family. The First Word Plaza, one of the theme parks, houses one of eight overseas branches of Ripley’s Believe It or Not!.

After the fall of the Wall, Ripley’s acquired 32 pieces of the Hinterlandmauer. In the Orlando headquarter 16 exhibits were built of it, which are on display at various odditories now: Orlando, New York City, Ocean City, Panama City, Niagara Falls, Atlantic City, Gatlinburg, Hollywood, Memphis, San Antonio, Amsterdam, London

Additional information can be uploaded via comment on this side. To upload a photo, please follow this link.