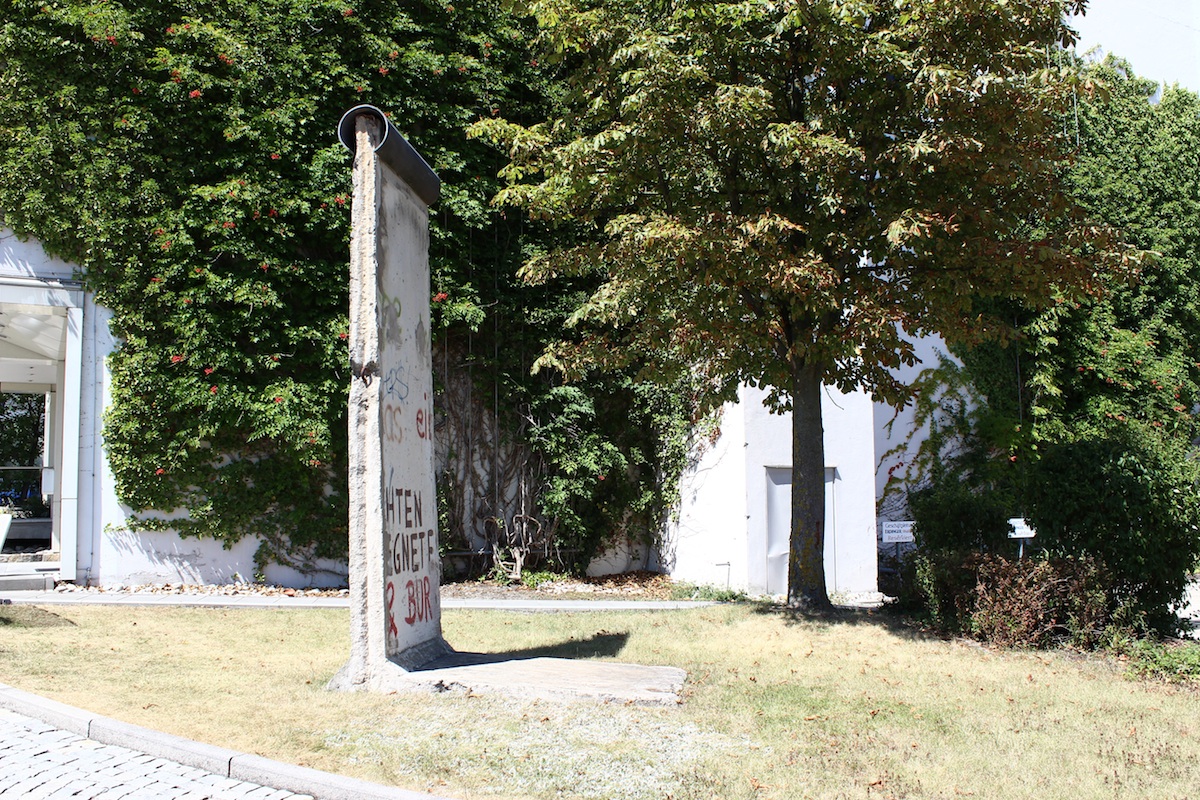 The beginnings of Erdinger Weissbräu date back to 1886. A century later, in the 1980’s, after Werner Brombach took over the business, the family owned firm and brand became famous all over the world. Nowadays, the output of approx. 1.6 Million hectoliter p.a. is highly demanded in Germany and almost 80 foreign countries .

Since 2009 a Berlin Wall segment is standing close to the entrance to the brewery premises in Erding. According to a plaque, it has been a present for the 70th anniversary of the firm owner Werner Brombach by his executive directors.

Photo above and background:
© Rainer Janicki