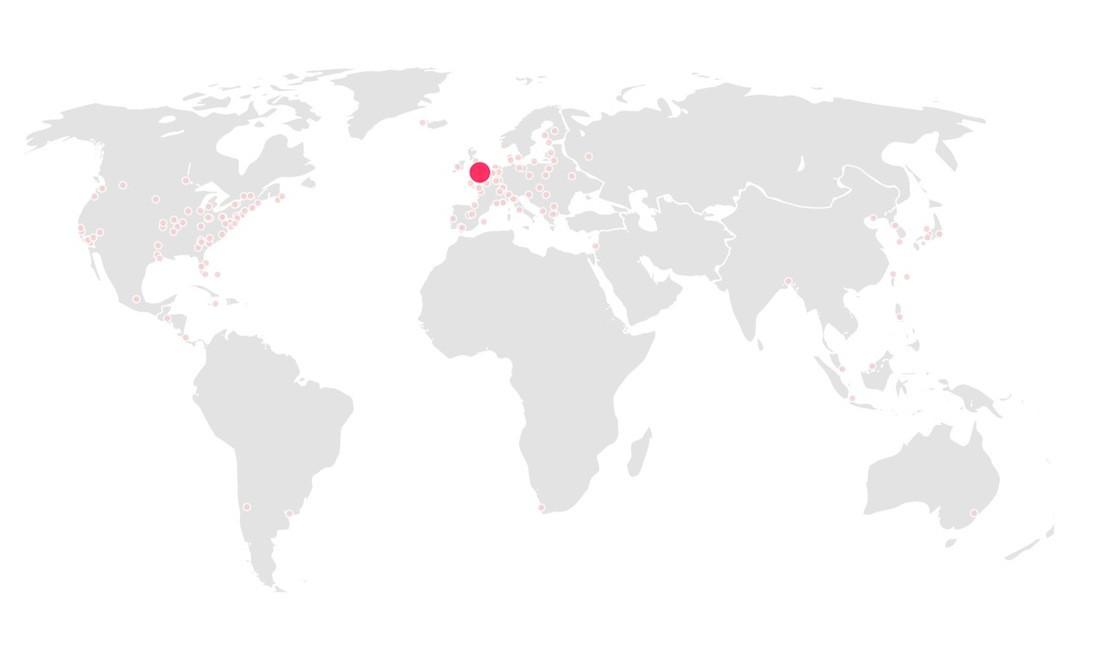 Light Dragoons have always been rather exceptional troops. They were first raised in the middle of the 18th Century for reconnaissance and patrolling – in other words scouting – but soon acquired a reputation for courage and dash in the charge.

During the period of a divided Germany they served as part of BAOR – the British Army of the Rhine. Along with other NATO allies, BAOR’s role was to deter Soviet aggression during what became known as the Cold War.

In 2016, the Light Dragoons celebrated their 300th anniversary. A segment of the Berlin Wall reminded of this part of Light Dragoons’ history.

@LDLightCav a segment of the Berlin Wall looking good in preparation for #LD300 pic.twitter.com/yElFv32AR8

Currently, it is unkown, wether the Wall segment is permanent on display at Gaza Barracks. Since this is an open platform, information and photos can be uploaded here.