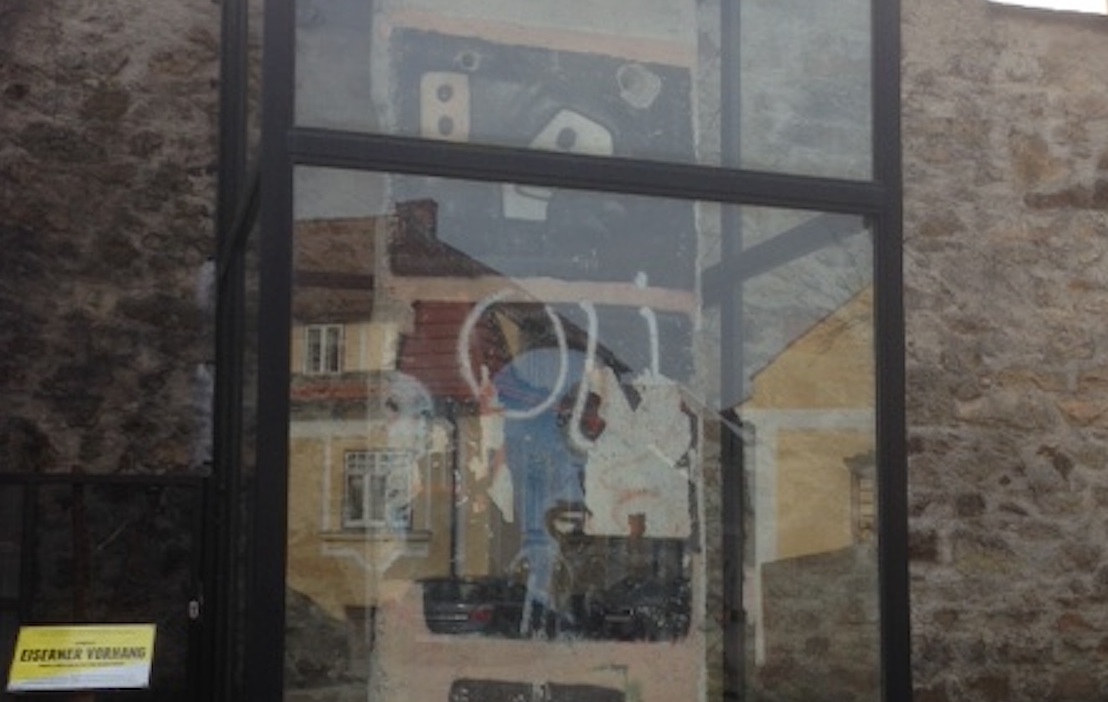 Schauplatz Eiserner Vorhang is a permanent exhibition of the Weitra Democracy Forum which was opend in 2003 (and revised in 2012). It is located at the Lower Austrian-Czech border and covers a wide range of historical, political, social and economical issues from both sides of the Iron Curtain. Not only that the exhibition offers a glimpse into the past, it also puts particular emphasis on the EU’s eastward enlargement as the most visible sign of the final overcoming of the division of Europe and of the opportunities appearing in a united Europe.

Schauplatz Eiserner Vorhang is one of numerous stops on the 10,000 kilometer long Iron Curtain Trail. From Stetin in the Baltic to Trieste in the Adriatic, an iron curtain has descended across the continent said Winston Churchill 1946 in his Speech in Fulton, Missouri. Today, history is a cycle path: The Iron Curtain trail crosses 20 European countries – from the Barents Sea in Norway to the Black Sea in Bulgaria –  and provides deep insides in European history, politics, nature and culture.

Photo above and background:
© Schloss Weitra