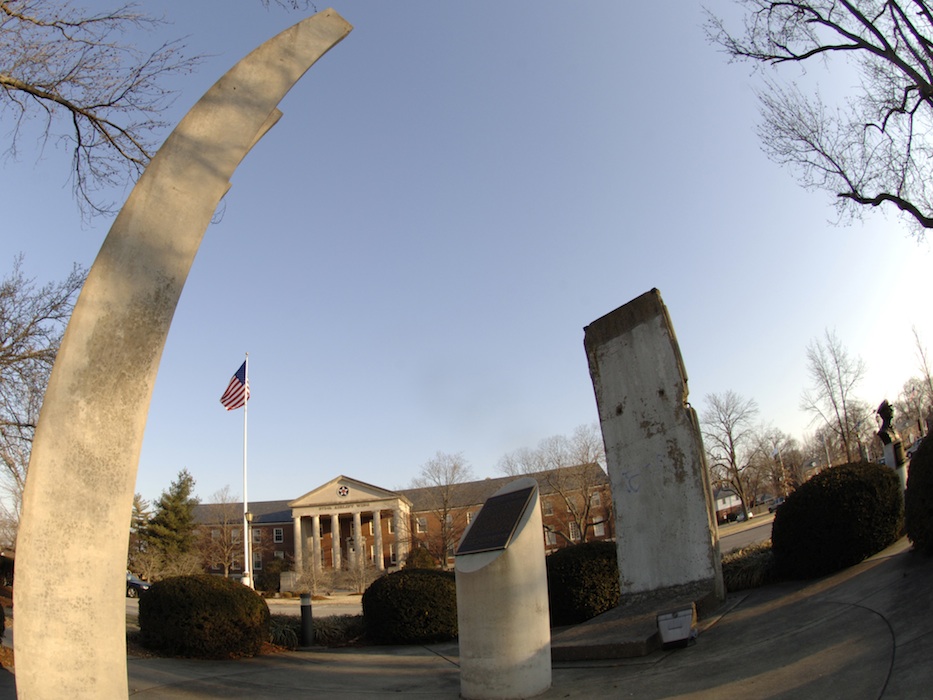 In June 1948, the fledgling United States Air Force airlifted its first of 2.3 million tons of coal, food and supplies to the besieged city of Berlin. Joseph Stalin, General Secretary of the Communist Party of the Soviet Union, had cut off all ground transportation through Russian territory to the surrounded city of Berlin. The Berlin Airlift sustained a city of more than two million citizens for more than a year, and this first confrontation of the new Cold War was a symbol of America’s commitment to democracy and a proving ground for the nation’s airlift capabilities.

The impact of airlift and the Airmen who provide it is far-reaching. The Air Force, and Air Mobility Command, builds on its strong airlift heritage each day, consistently delivering combat and humanitarian capabilities with precision, speed, agility, commitment and technical skill.

The unprecedented accomplishments of the Berlin Airlift still stand as one of the greatest humanitarian and political missions in world history. The Air Force and Air Mobility Command take the lessons and insights from the Berlin Airlift and continue to apply them toward winning today’s fight, taking care of their people, and preparing for tomorrow’s challenges. (Source: Scott AFB)

Photo above and background:
© Scott AFB

The Wall Net > The Berlin Wall in... > USA > Illinois > Scott Air Force Base (near Belleville), IL