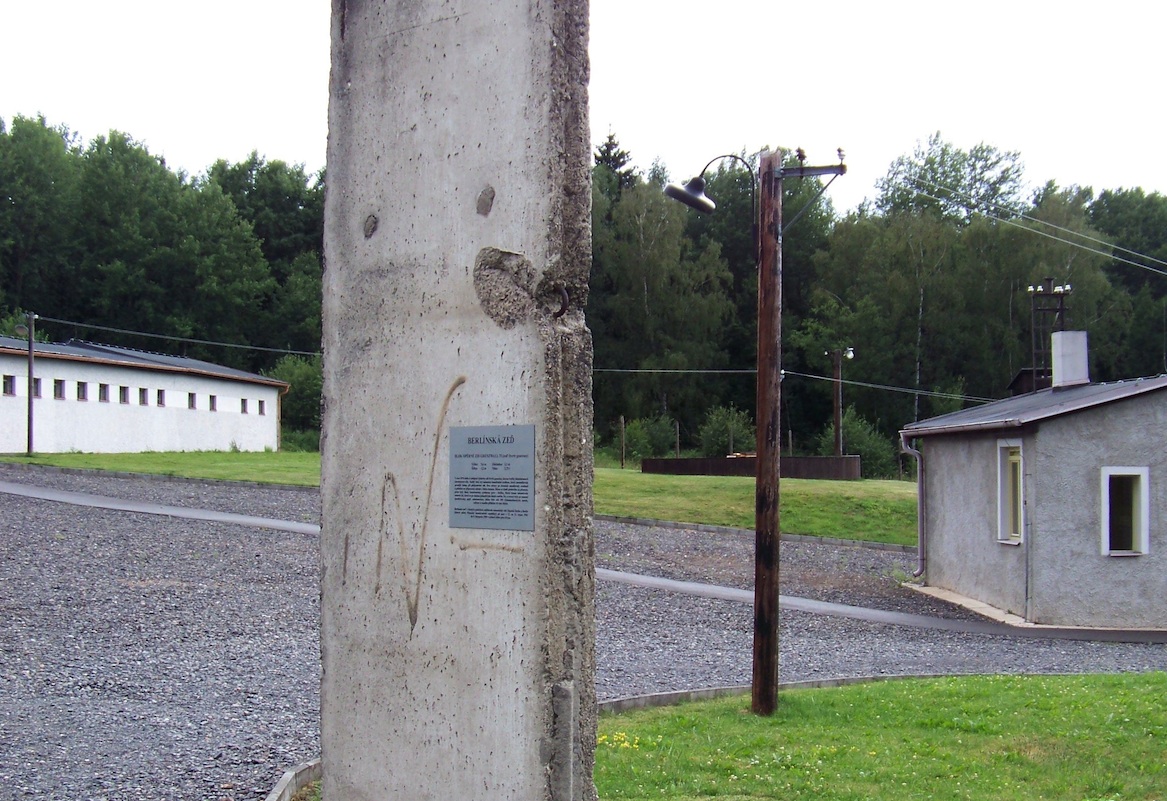 The authentically preserved Vojna prison area, near the Bohemian city Pribram, served as a forced labour camp from 1949 to 1951. Until 1961, the site was used as a prison for political prisoners of the communist regime.

In 1960, many prisoners were amnestied. The Vojna prison camp was closed down on the 1st of June 1961. Afterwards the camp was used by the army until 2000.

In January 2001 the Vojna labour camp was proclaimed a National Cultural Memorial. After extensive reconstruction, it was opened to the public in 2005. (Source: Vojna Memorial Lesetice)