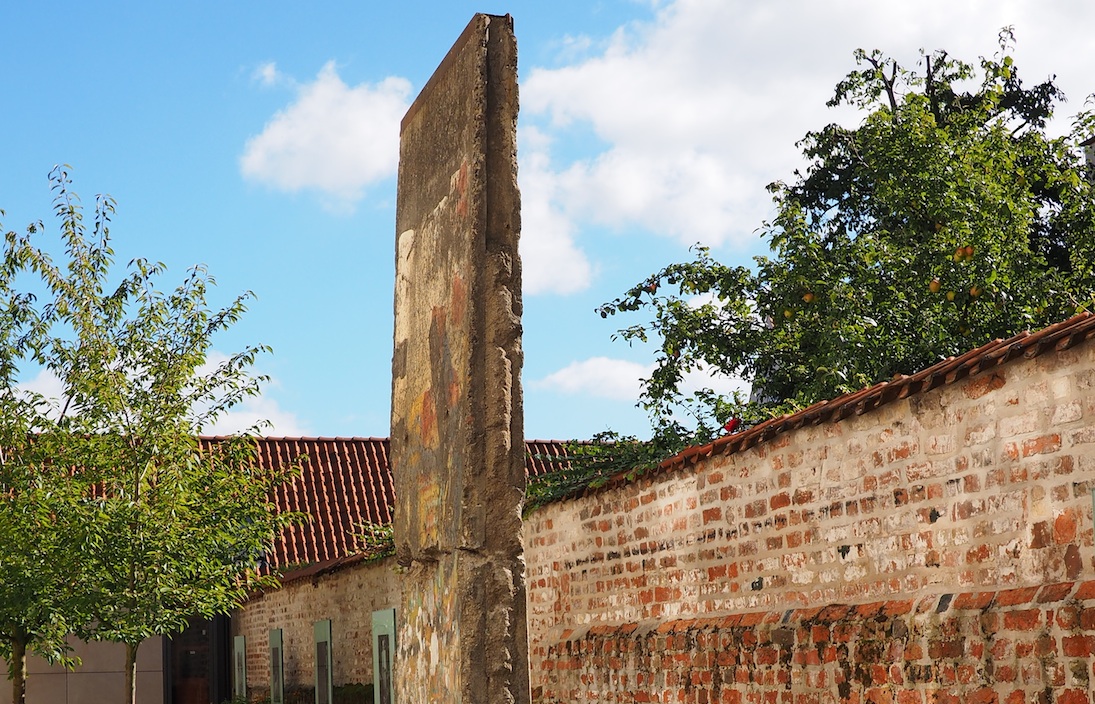 Willy Brandt (1913-1992), chairman of the SPD, Federal Chancellor and Nobel Peace Prize laureate is one of the outstanding German statesmen of the 20th century. His name is used synonymously with democracy and freedom, understanding between nations, peace, justice, solidarity and social responsibility. His biography is primarily shaped by his resistance against Nazi Germany and his commitment to a united Europe.

Brandt was a strong advocate for the European unification and implemented the so-called “Neue Ostpolitik” which resulted in the treaties of Moscow and Warsaw. For these initiatives towards reconciliation with the Eastern neighbours Willy Brandt was awarded the Nobel Peace Prize in 1971.

The Willy Brandt House Lübeck presents the life and legacy of this charismatic politician and son of the Hanseatic City of Lübeck in its permanent exhibition. It is an exploration of the 20th century by following his trail from the Weimar Republic to the reunification of Germany. Besides Brandt’s biography the exhibition focuses on the topics of democracy, human rights and peace. (Sources: Willy-Brandt-Haus, Wikipedia)