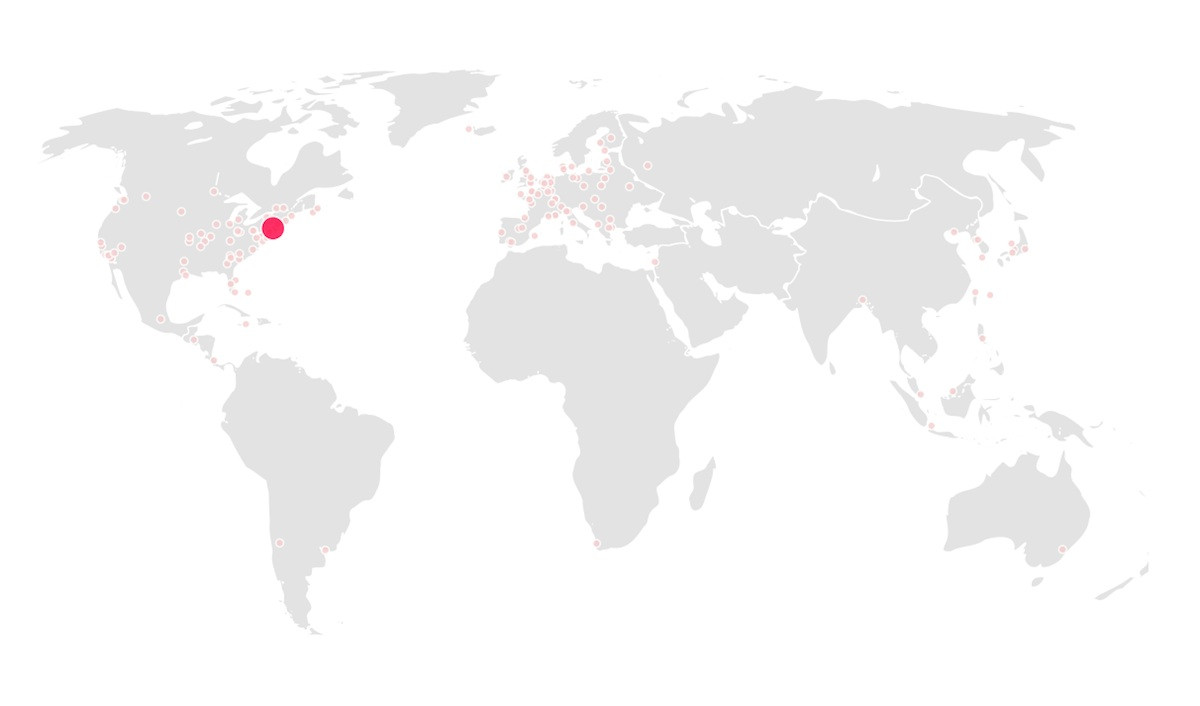 Jersey City is similar to Oranienburg in Brandenburg: Both are situated in the catchment area of a metropolis. Personal contacts and trade relations finally led to a city partnership in 2007. As a sign of solidarity, the then District Administrator Schröter donated four Wall segments to the twin town at the Hudson River (for the same reason he gave a Wall segment to Tampere, Orianienburg’s twin town in Finland).

These segments were provided by Klaus Grunske, who operates a recycling firm that was commissioned with the demolition of the Wall in the northern part of Berlin in 1990.

In 2009 plans were made for a Berlin Wall memorial for peace at the new Hudsonside. Up to now, this plans haven’t been realized.