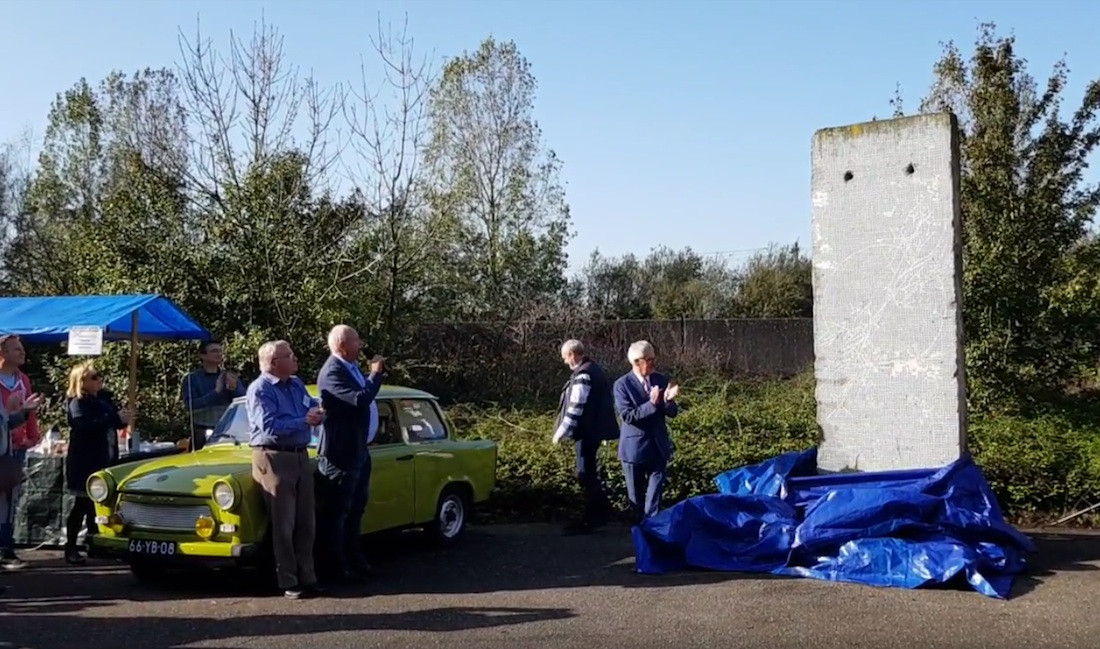 The Museum Bescherming Bevolking preserves the memory of this chapter of history. In addition to the bunkers at Commandopost Grou, a segment of the Berlin Wall was set up in autumn 2017 – as a symbol of the history but also as a symbol of vigilance.