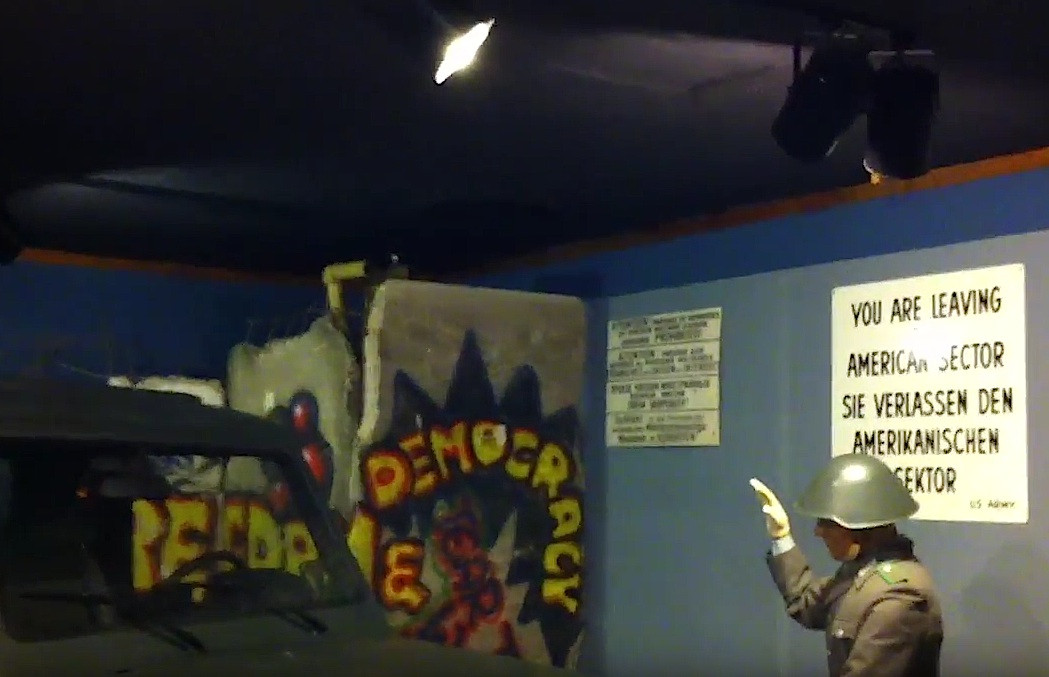 Fort Huachuca, in the Sierra Vista close to the Mexican border, was established as a temporary outpost in 1877, became a permanent military installation in 1882 and has played a vital role in Army history ever since.

During its long history, Fort Huachuca has served as a cavalry post, an infantry training center, a test center for electronic equipment and a major signals installation.  Today the Fort remains an important center for communication and electronic technology development but its central role is the home of the US Army Military Intelligence Corps and a training center of soldiers for the various intelligence disciplines and unmanned aerial system operations.

The Army Intelligence Museum acts as custodian and repository for artifacts significant to the history of intelligence organizations, operations and individuals and provides military history education.  The museum highlights the role of Military Intelligence within the U.S. Army from 1775 to the present day and honors the achievements of soldiers acting in intelligence roles. (Quote from: http://huachucamuseum.com/mi-museum.html)